Before getting on with the German cars, here is one oddity. I've had a few. There was a 1967

Mercury Cougar that I loved for its sequential taillights. I don't think a picture of that exists.

But I also had a 1968 Pontiac Grand Prix that was as big as a boat! Here is a picture of it: 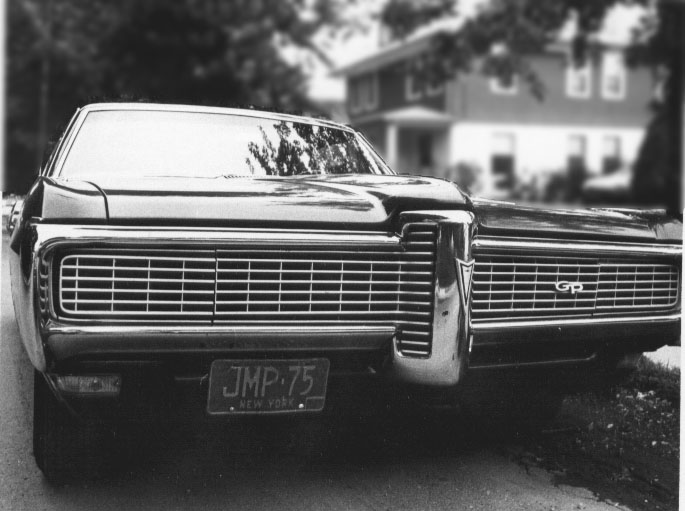 A more recent car was really one I got for my son. A Jeep. It was lots of fun to drive: 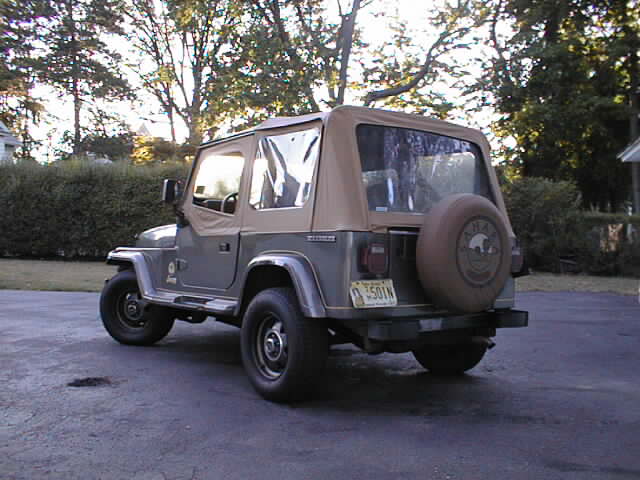 Again, a relatively recent car was the GMC Suburban. It made great sense at the time for

hauling dogs and "stuff" up to the lake and back. But for just driving around on a daily

basis, with its 42-gallon gas tank, it was a monster. 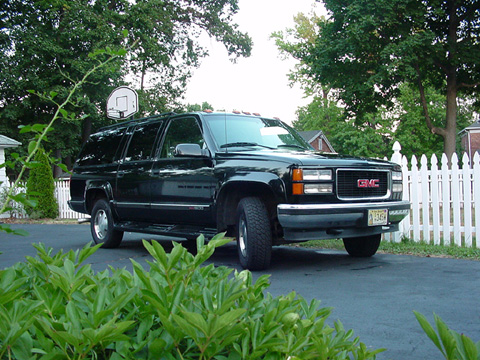 I think my first German car was a 1968 Porsche 912. I might have some pictures

somewhere...but haven't found them so far. I sold it to my brother-in-law so I could buy 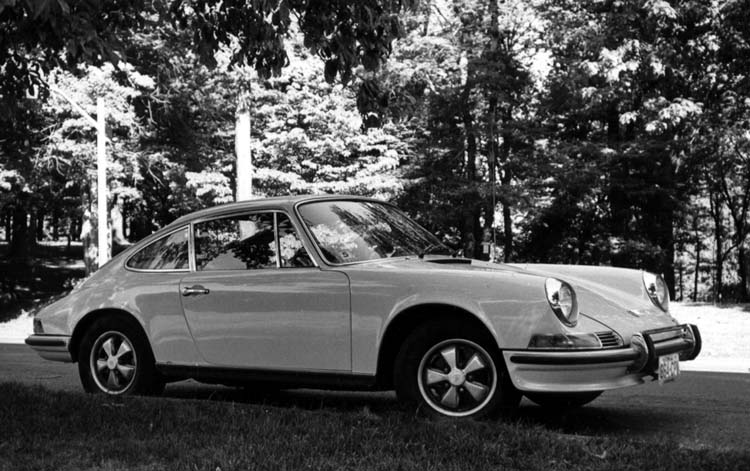 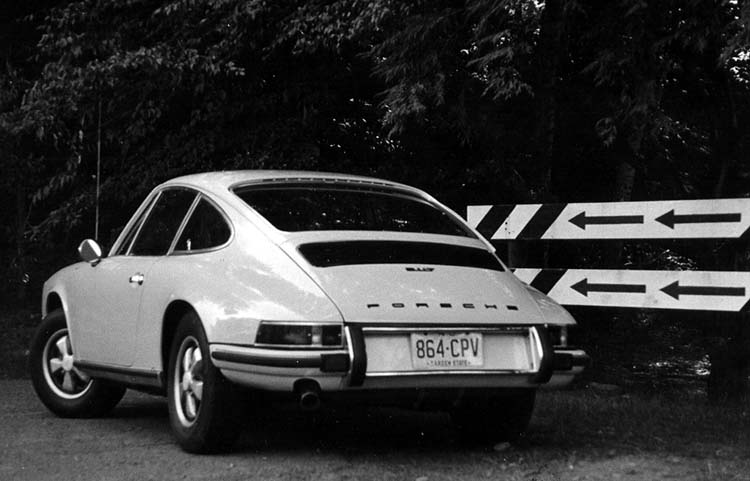 I bought one last Porsche. It was another case of reading an ad in the Sunday paper when 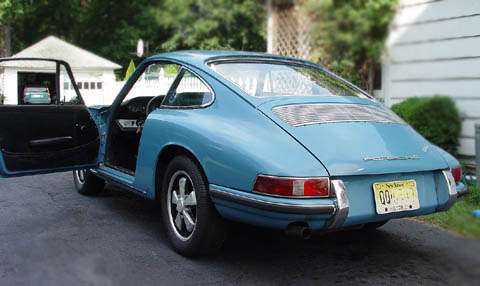 other as though they knew something other people didn't. Nowadays there are so many "Bimmers" on

the road...and most of the drivers don't realize what they are driving. I've had one newer BMW but 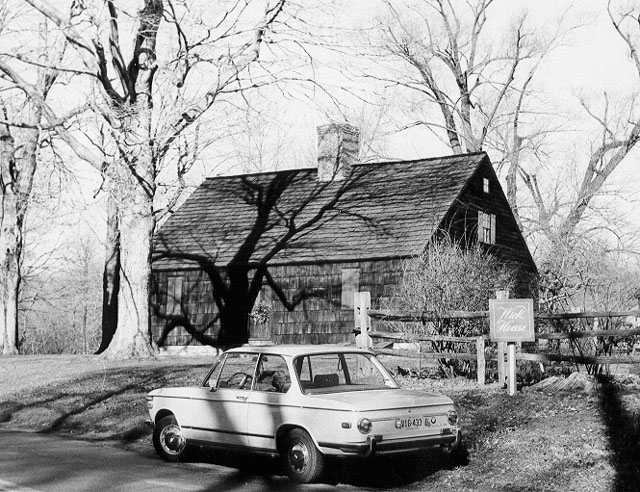 That's about it. There were several other cars that are only memories now. No pictures

exist. The Saab Monte Carlo 850, the red MG-B roadster, that Cougar with the fancy

taillights. How could I forget the bright red Corvair convertible? I hate to end this page

with a picture of a car that wasn't really mine (I found this picture online), but other than

the hub caps (these aren't original) it looked exactly like this: 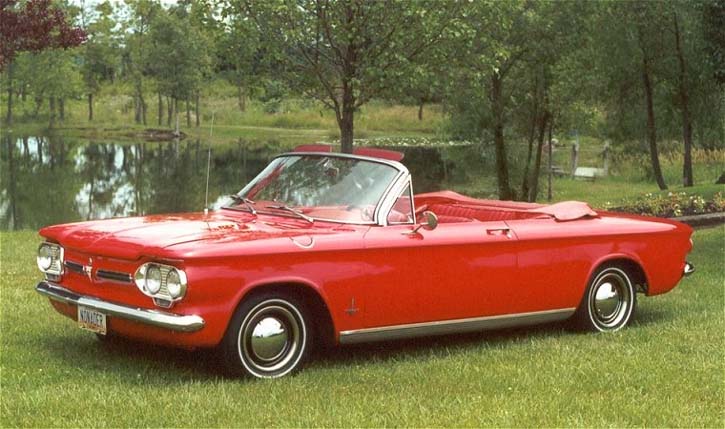